Teri Meri Jodi is about two beautiful couples; Daani – Roop & Maznu – Pari, who have to subdue past cultural ideas and loved ones core beliefs, in order to stay together. Will they win or not?

After making films like Mar Jaawan Gud Khaake & Oye Hoye Pyar Ho Gaya, Canada based writer-director Aditya Sood is all set to make his comeback in the Punjabi industry after six long years. The director and producer is coming up with his next film titled Teri Meri Jodi. 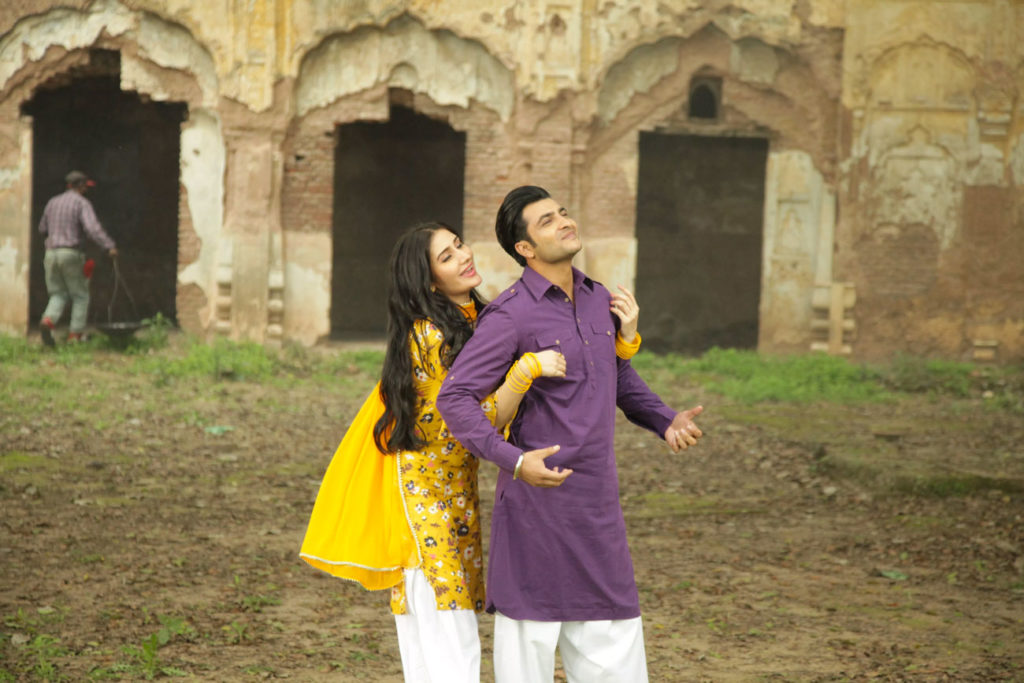 The film is being made under the banner of Adityas Films and it would be directed by Aditya Sood himself. The story, screenplay and the dialogues have also been written by him only. The film will be romantic drama and will also include comedy and would tickle the audience’s funny bones.

The cast of the film includes Canada based social media stars- King B Chouhan and Sammy Gill. Both of them are very popular on YouTube and other social media websites. Apart from doing short comic videos, King B Chouhan has also appeared in a few Punjabi songs and he will play the main lead in the movie. The movie will star one Hollywood actress as well. Popular model and television actress, Monica Sharma will also be seen playing a different character in the film. Other than them, Yograj Singh and Vijay Tondon will also play significant roles in the movie. 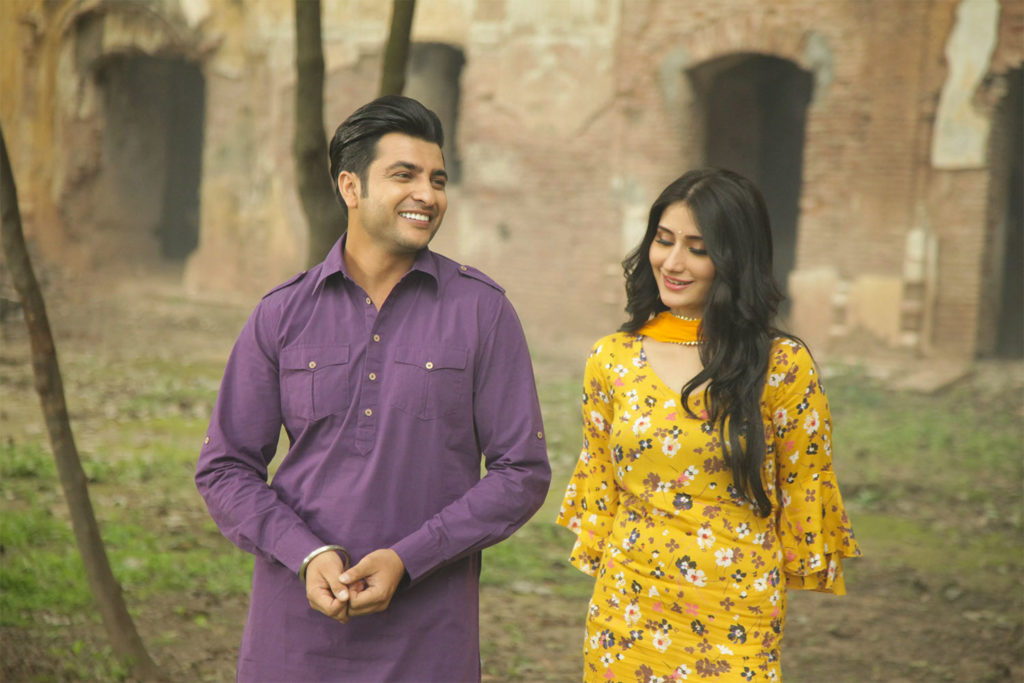 The film has gone on floors and the shooting of the movie has started in Patiala. The movie will convey two love stories. Other than exhibiting a modern love story, the movie will also call attention to the relations of old times. The film will highlight the beauty and importance of various relationships and it will be a complete entertainment package.

The makers promise to bring something new and different in this film and have promulgated that the movie can be enjoyed with the whole family. The team took it to their social media handles to share the news of the commencement of the shoot. The audience is looking forward to the movie.

You will also seen  Victor yograj singh (son of famous actor Yograj singh and brother of Famous cricketer Yuvraj singh) in the movie….. 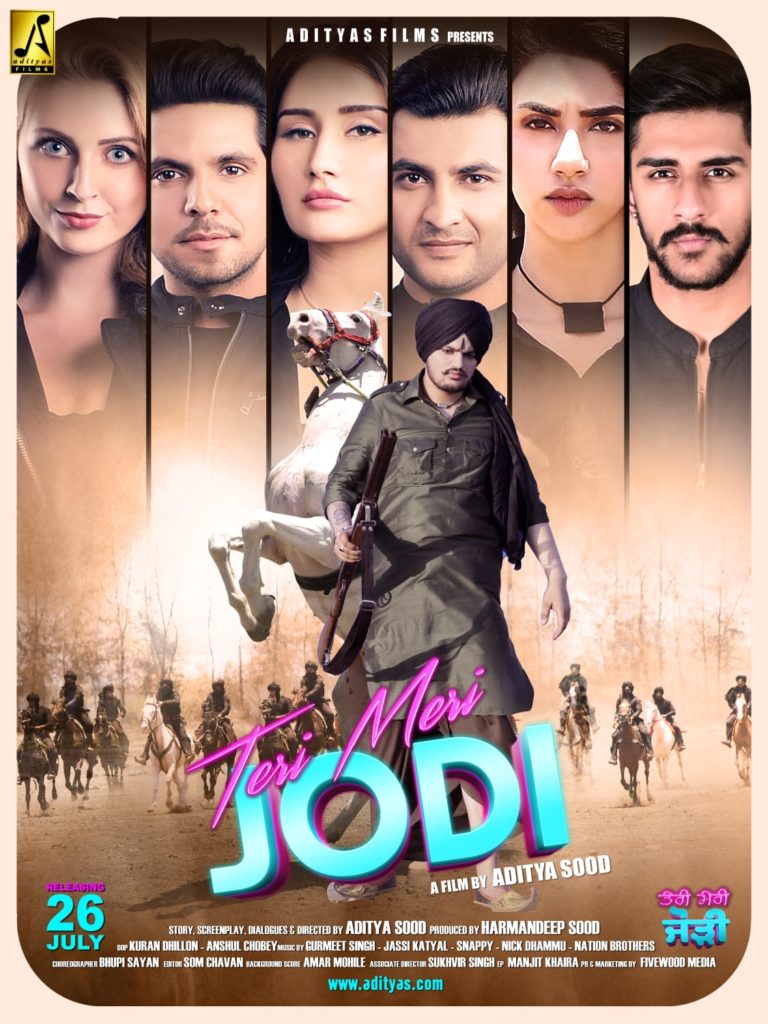